When facing obstacles, pivot like a pro — here’s how

When facing obstacles, pivot like a pro — here’s how

Basketball players, when confronted by a wall of defense, pivot to continue movement toward the net. Take cues from the sport to successfully pivot your business to continue moving forward in the midst of the current pandemic

In today’s virtual, work-from-home environment, agents are seeking training and coaching in entirely new ways. In August, we’re laser-focused on what defines good coaching today and how to get the most out of it.

We just received word that our Italian vacation, scheduled for the fall, has been cancelled. While we had suspected that outcome for a while, it did not lessen the disappointment and was yet one more example of how COVID-19 has turned our lives upside down.

The virus among us has changed everything. It has wreaked devastation in personal lives, upended business as we have known it, obliterated segments of our economy, closed critical institutions and spawned the largest home-based workforce in history.

Many believe it is Winston Churchill who, during the dark days of WW2, first stated, “Never let a good crisis go to waste.” Rather than let the catastrophe of the war ruin their lives, Churchill galvanized the nation and led it to victory. Even though they won the war, however, Great Britain emerged a dramatically different entity in the post-war era that not only saw the disassembling of their Colonial Empire but also included removal from their previously help position as the premier power in the world.

We have yet to see how the effects of COVID-19 will ultimately change the world around us. A few things are clear, however: the dramatic actions by our federal and state governments to lock down civic and commercial activities has disrupted global supply chains, devastated the manufacturing sector, highlighted deficiencies in our healthcare systems and changed the way we think about government.

How do we deal with the current changes and their long-term effects? As we seek to “not waste” this crisis, the word “pivot” has come to the forefront. Although the word has many connotations, I want to highlight its use in basketball and show how we can learn from the sport.

In a fast-moving game of basketball, players run up and down the court, moving the ball quickly from one end to the other. Much the same as the business of real estate, when conditions are good and the road ahead is clear, gains can be quickly made. This fails to account for the defense, however, whose goal is to bring forward movement to a halt and prevent penetration toward the net.

In real life, an event like the coronavirus causes the same effect, slamming business to a halt.

When an offensive player runs into the defense and cannot go any further, the pivot comes into play. Planting one foot, the player can rotate freely with the other, looking for some way to continue the forward motion. Done effectively, a pivot will outmaneuver the defense and set up scoring opportunities. Here are six critical lessons to be learned from the pivot:

1. Everything is brought inward

Whereas a player running down the court will have the ball away from their body, in a pivot, the ball is brought in close to establish focus and protect it against theft by the opposing side. Forward motion is redirected to circular motion and movements are reduced as the player rotates, seeking opportunities to advance the ball.

In real estate, forward motion is halted as well, and it becomes critical to stop unnecessary activity, slash budgets to just the essentials and refocus as you look for opportunities to advance.

In a crisis, many abandon fundamentals and “shoot from the hip.” Looking to score in any way possible, they randomly strike out in any direction looking for something that might work.

Those who understand a pivot know that the planted foot is the key to success. Instead of willy-nilly activity, everything is reduced to the fundamentals that anchor the game. In real estate, the fundamentals include continued contact with your clients, prospecting, marketing, customer service and continued development of key skills.

3. The game is slowed down

Instead of driving forward for a quick score, a pivot stops forward activity and slows down the game as opportunities for advancement are explored.

We have seen the same thing happen during this crisis as the initial effects were failed transactions, reductions in inventory, buyer wariness and a significant slowing of overall market dynamics. It is important to realize this is normal and even necessary to begin to eventually move forward again.

Instead of forward movement, a shift occurs as the player with the ball pivots looking for a way to advance. It’s not uncommon for the ball to be passed backward in the attempt to continue forward momentum.

We have seen the same in real estate as both individual agents and teams have stopped forward facing plans, regrouped and even seen reversals in their businesses as they strategize how to once again move forward. Although no one likes retreating, it is often a critical step in laying the foundation to once again begin moving forward.

In a basketball pivot, the most effective way forward is usually to pass the ball to another team member who is in a better position to score. Well-trained basketball teams have the best chance for success because they have practiced the fundamentals to such a degree that they often know where their other team members are without even looking.

In real estate, though solo agents can certainly find the way forward on their own, a crisis gives teams an opportunity to shine as training and resources kick in to help propel them forward.

Every basketball team has a coach and every successful player has at least one personal coach as well. In a pivot, the player automatically goes back the fundamentals drilled in by the coaches and listens to plays called in from the bench.

In real estate, a coach becomes even more critical during a pivot, but, ironically, that is when many agents remove their coaches in an attempt to save money.

The crisis has been hard on all of us. It has drained us emotionally, produced tension and forced us to reevaluate everything. It has been like a giant magnifying glass that has revealed deficiencies and inadequacies in every area of our lives. For many, it has induced the death of dreams and accompanying grief.

Change that we choose is easy to accept and can often be fun; change forced upon us against our will is always difficult and hard to bare. Many resist unwanted change and either refuse to adapt or even remove themselves from the game.

We did not ask for this crisis, but it’s here nonetheless, and it’s providing us with unparalleled opportunities to grow. Some agents across the country are already experiencing their best year ever.

To succeed, we need to overcome our resistance to change and learn to pivot toward success.

Carl Medford is the CEO of The Medford Team. 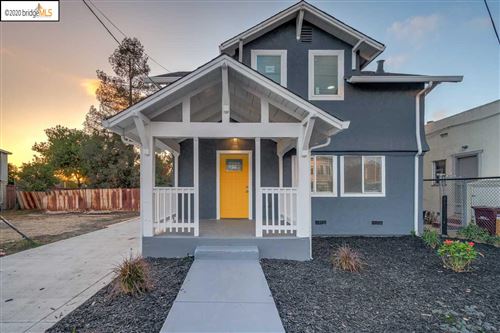 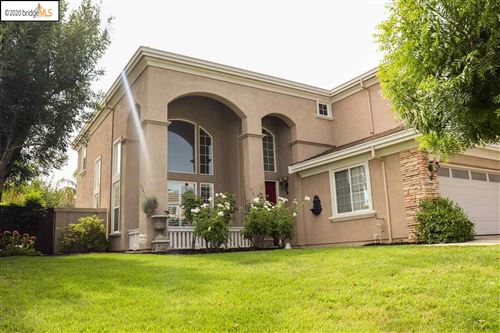 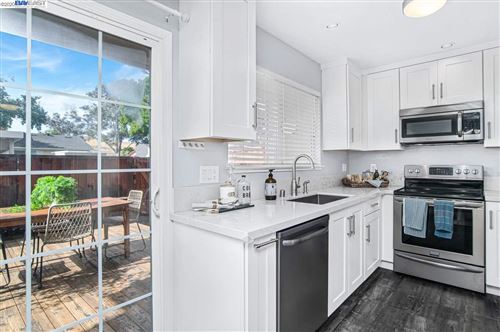 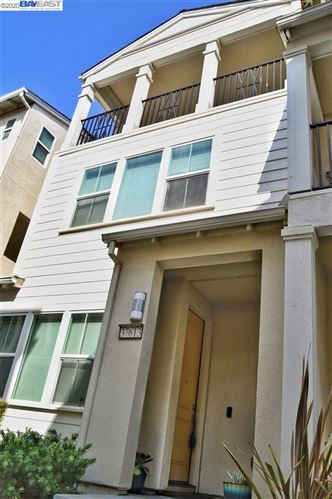 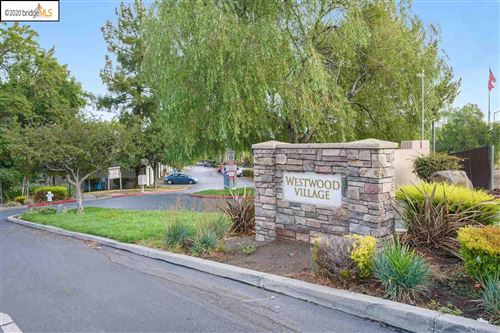 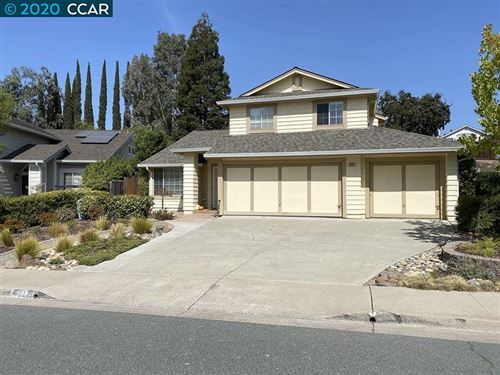 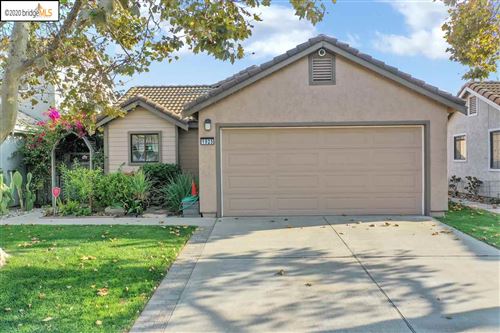 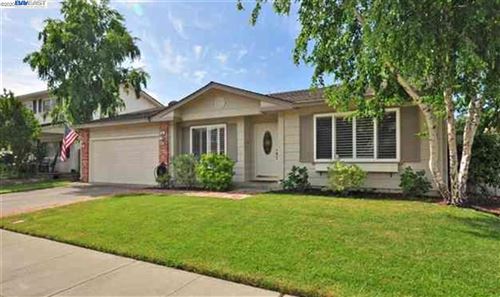 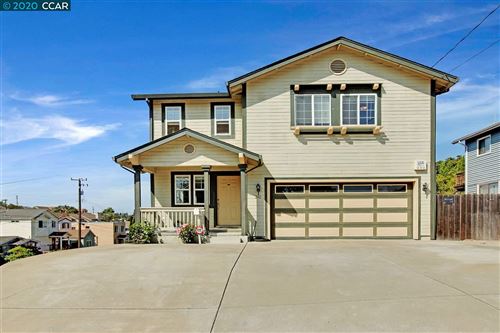 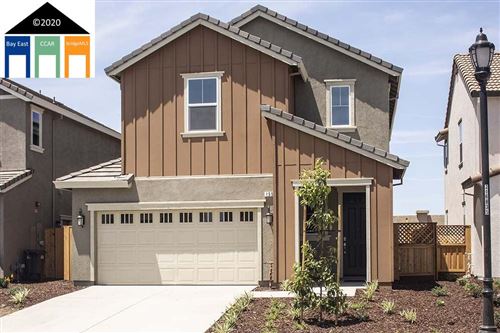 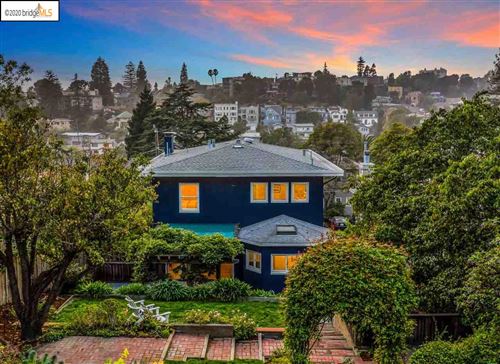 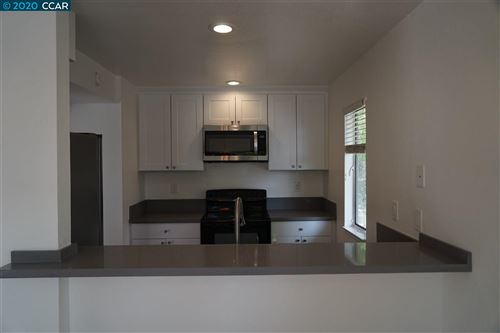 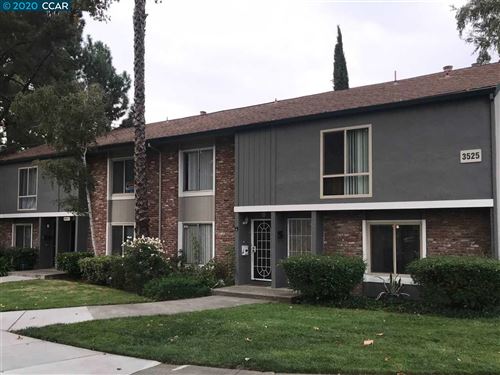 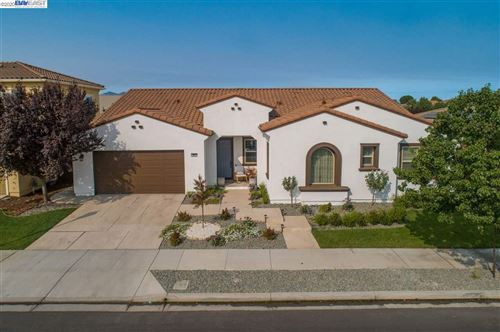 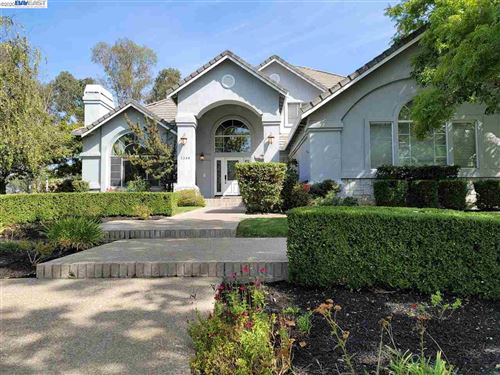 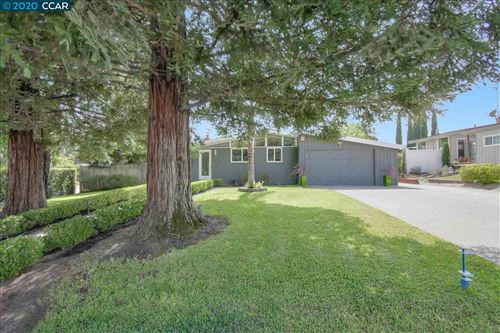 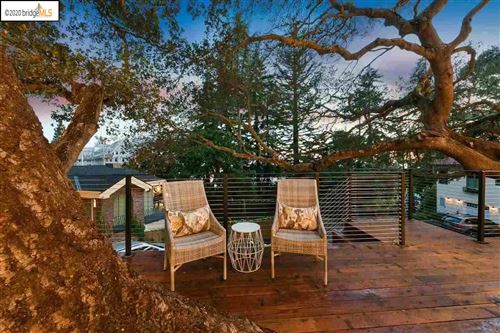 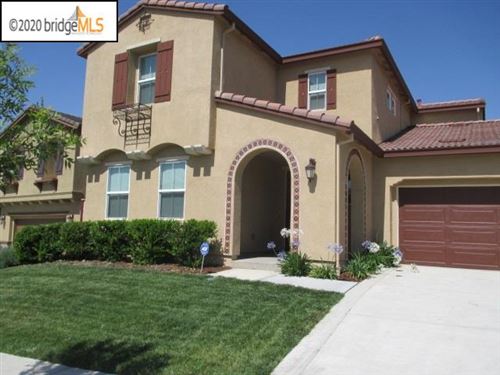 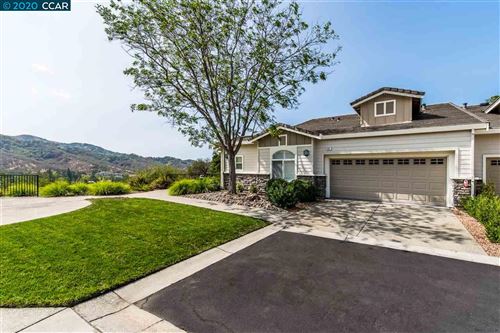 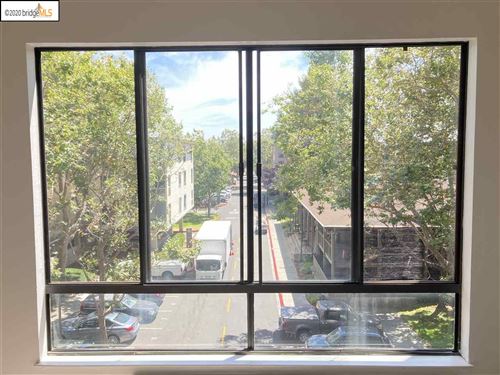 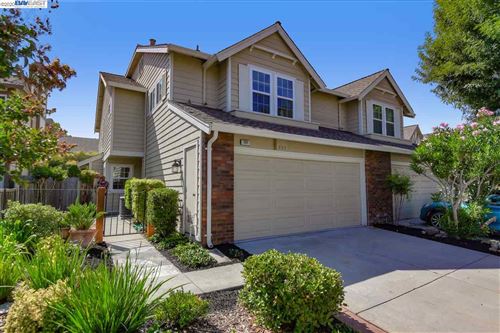 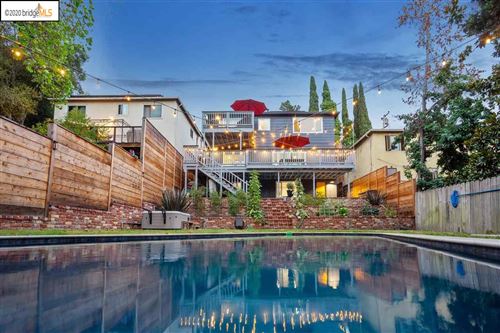