Some Real Estate Practices May Go the Way of the Dinosaurs

Some Real Estate Practices May Go the Way of the Dinosaurs

“As seen in the Real Estate Reality Column in the San Leandro Times & Castro Valley Forum, written by Carl Medford”

Mankind has long pondered the extinction of the dinosaurs and postulated countless theories over the years. A scenario gaining credence after the discovery of the 110-mile diameter Chicxulub Meteor Crater is that a massive meteor impacted with such force it obliterated the earth’s existing ecosystem. While still a theory, it postulates that the life that survived was radically different than preceding lifeforms.

It has been suggested that COVID-19 will have the same impact on real estate.

As the pandemic erupted and shelter-in-place mandates were instituted, Realtors and homeowners alike despaired as it became obvious open houses would not be allowed for the foreseeable future. At the beginning, access was forbidden to occupied homes and showings of vacant properties were relegated to “appointment only.” Extensive coronavirus disclaimers were required to be signed by all parties prior to visits. Only 2 adults from the same household were allowed entry with their agent, and children were forbidden access.

While it was hoped restrictions would continue easing, the current resurgence of COVID-19 cases is retightening constraints. Bottom line, buyers still face difficulty viewing prospective listings and open houses as we knew them may not return.

You might think this would slow the sale of homes. In fact, the opposite is true. We are currently facing a nationwide inventory crisis as many of the factors prompting home sales are on hold. Job transfers have slowed to a trickle, many retirees are sheltering-in-place instead of relocating and other potential sellers, concerned about allowing access to their homes are hunkering down and waiting for things to calm down.

Inversely, there is a large pool of buyers who want to purchase homes and, coupled with the lowest interest rates in over 50 years, are out en masse writing multiple offers on almost everything in sight.

Real estate is changing dramatically and agents must adapt. As an example, those who focused on deploying countless open house signs are having to learn other means of marketing homes.

More change is coming. As the economic effects of the current layoffs take hold, the resulting economic upheaval will change things again. Some will be unable to repay their loan forbearance payments and many jobs will disappear completely. While not yet readily visible, it is widely believed a financial tsunami is coming which will change everything yet again. Those Realtors who cannot adapt will not make it through the next wave of change.

Carl Medford is a licensed Realtor with Keller Williams Realty and a licensed general contractor. This article is sponsored by the Central County Marketing Association. 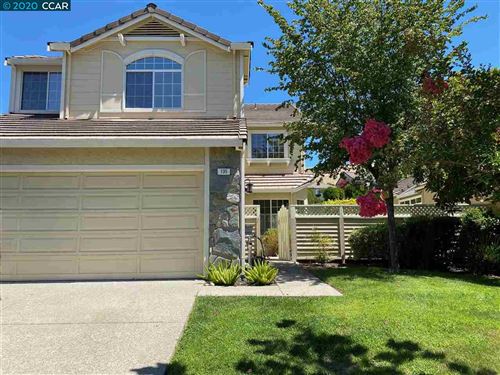 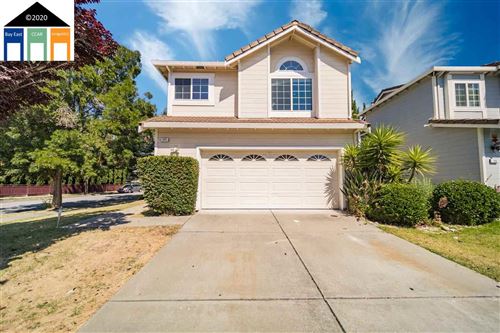 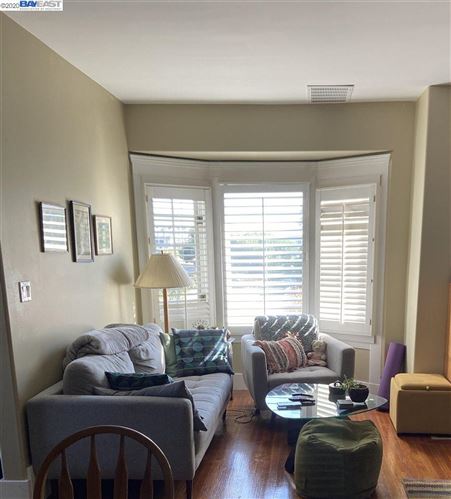 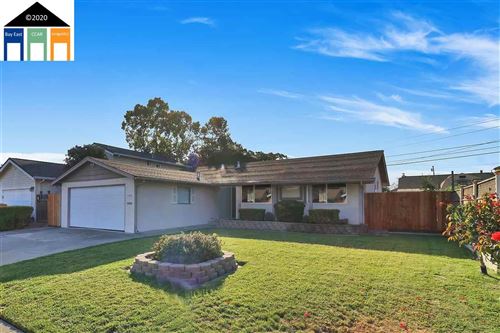 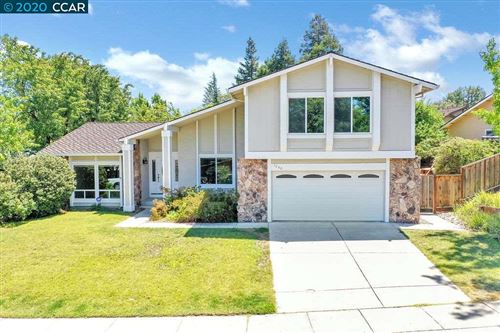 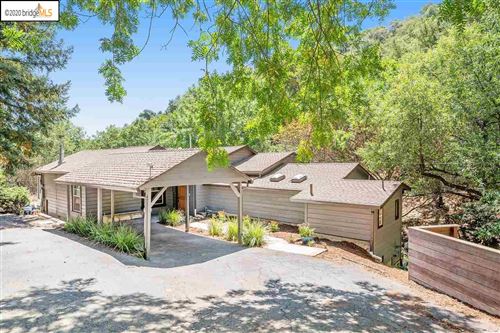 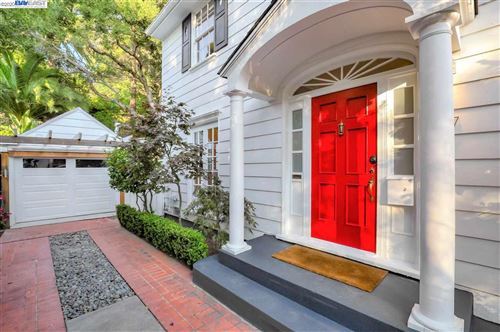 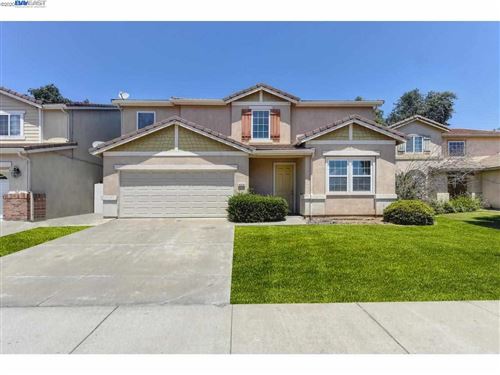 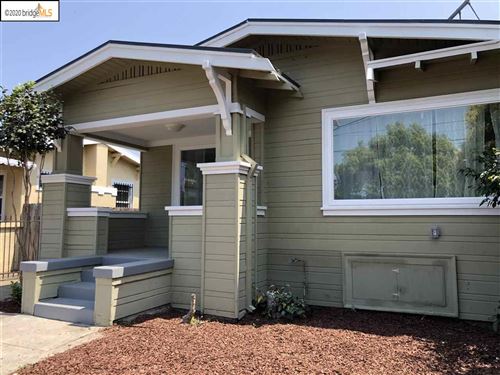 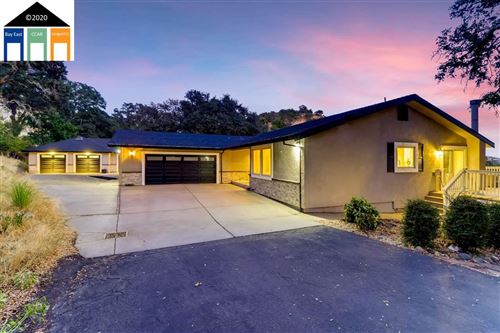 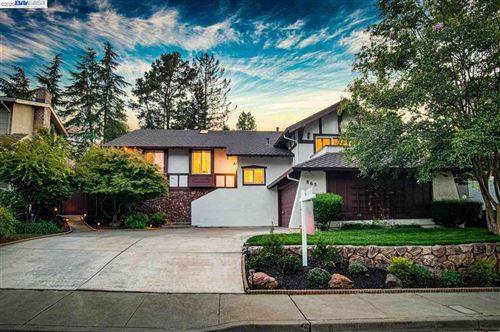 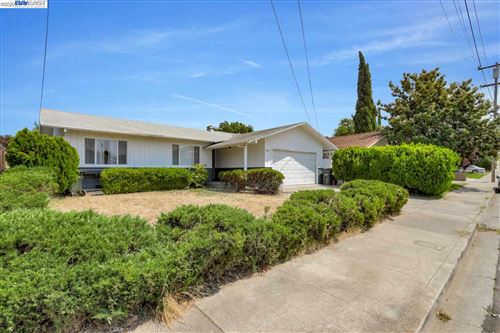 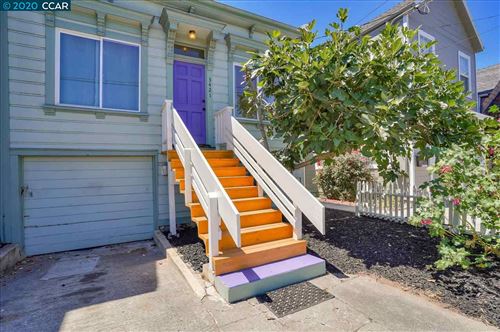 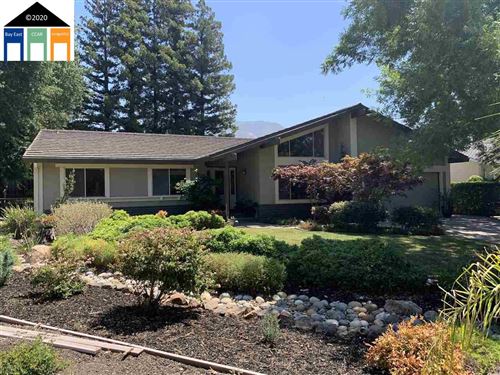 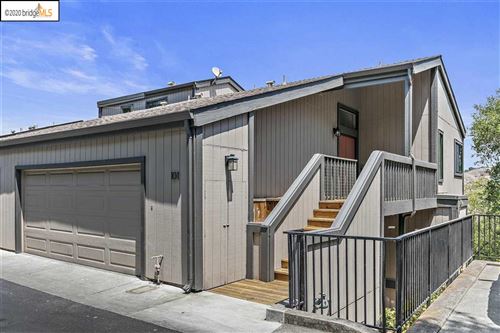 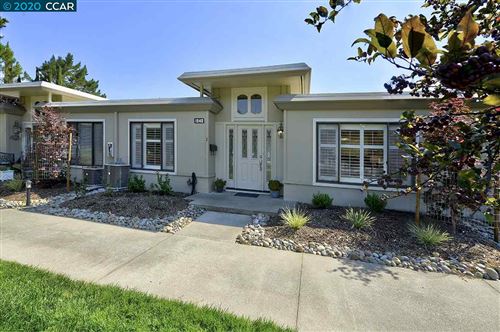 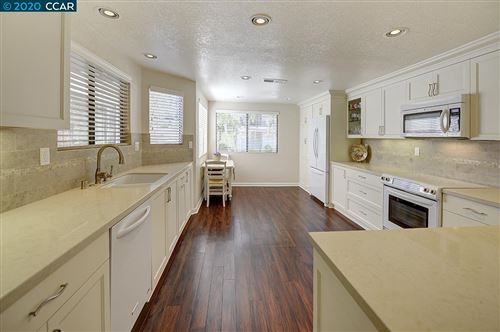