Gina Hanson began her real estate career in 2007, timing her career perfectly to the market crash that took down the entire world. Within 18 months, she sold twice as many units as the top agent in that company. With no where to grow, she then moved her license to Keller Williams. She built a team of seven and partnered with a short sale negotiation company and a foreclosure asset accumulation company. By 2011, at the top of her game with a listing inventory of over eighty units, she sold her business and accepted an opportunity to grow a start up Keller Williams on the East Coast. Within one year, the little start up that could was two and a half times the size of all other offices in the territory. In 2014, bored, she came back to the Best Coast and became Team Leader of Keller Williams Benchmark Properties. Today she is owner of The Works Coaching, and is honored and blessed to work with some of the best Realtors in the industry.

I’ve lived in over 50 different houses in 5 different states and I’m not military, we just flipped houses before HGTV ever existed. I’ve raised Great Danes, I paint acrylic on canvas, I am lucky enough to be married to the man of my dreams, survived raising two kids, and now get to enjoy spoiling the two smartest and cutest grandchildren in the entire world. My family is crazy, my friends are crazier, and I, like everyone else, am just a work in process. Someday I hope to get it all right. 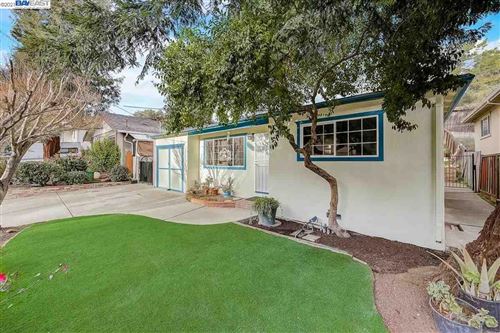 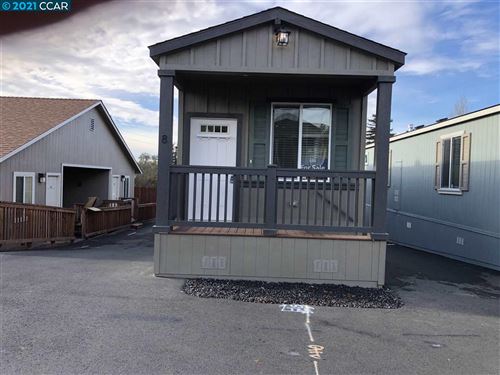 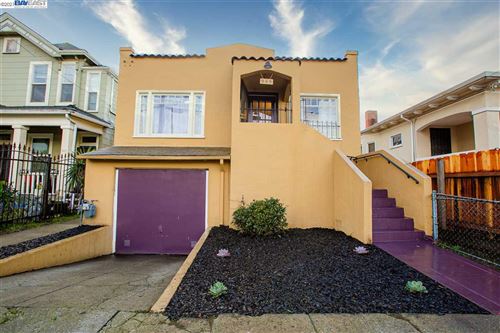 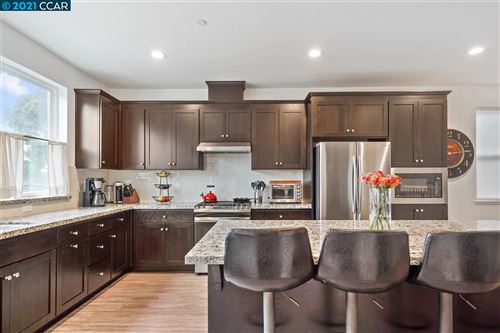 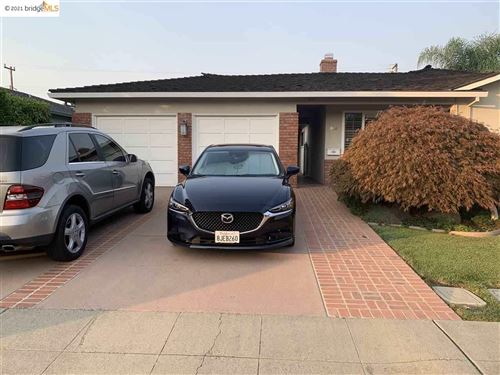 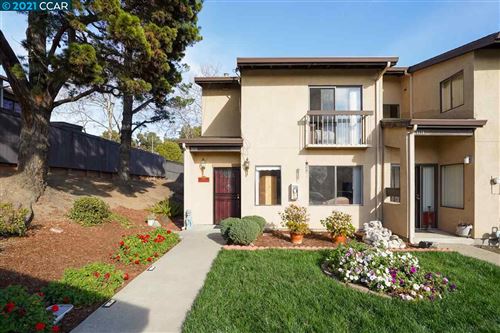 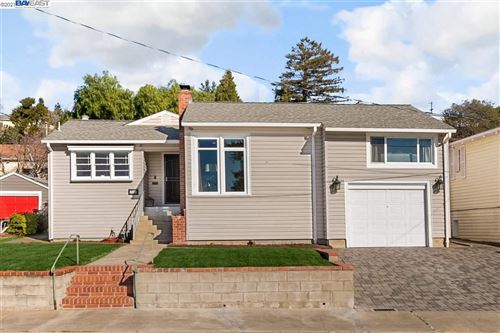 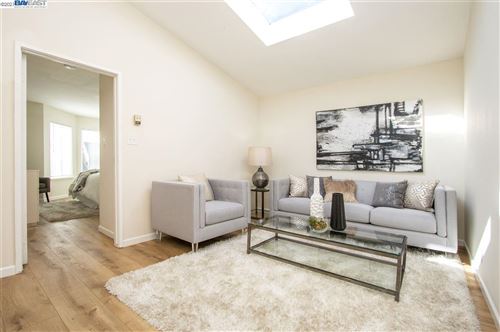 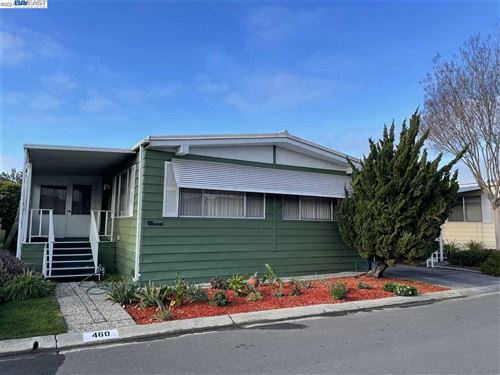 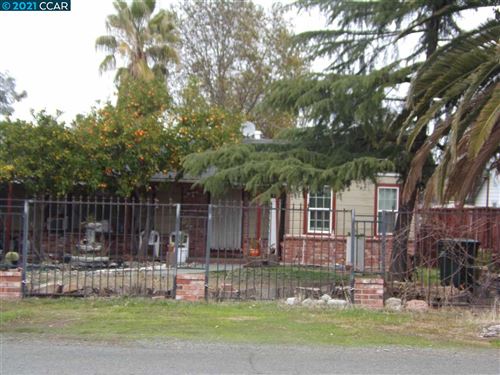 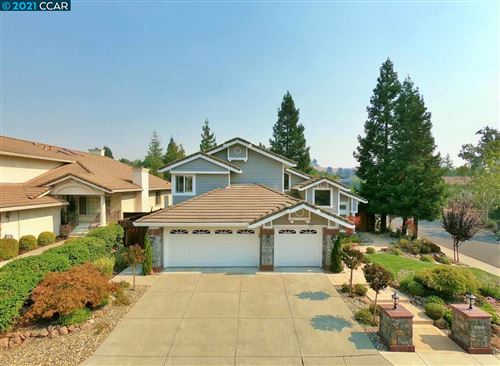 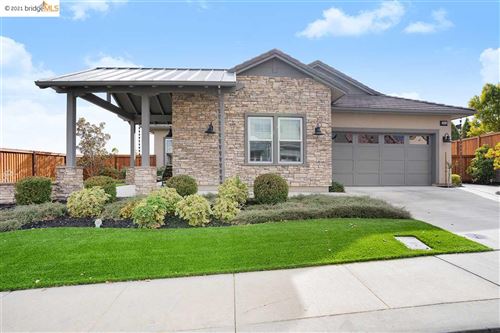 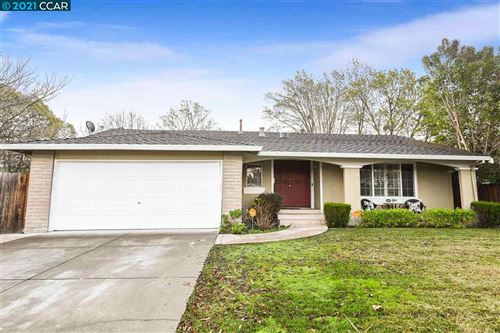 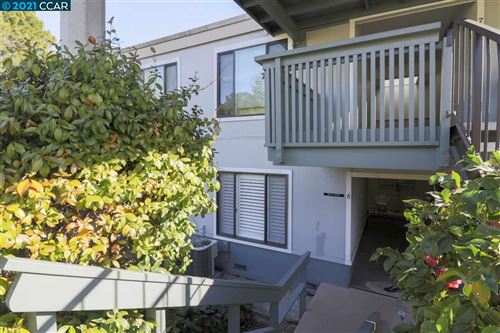 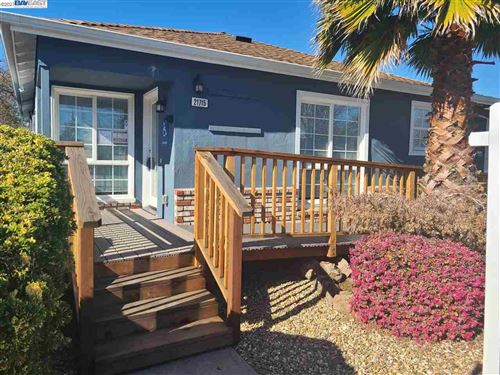 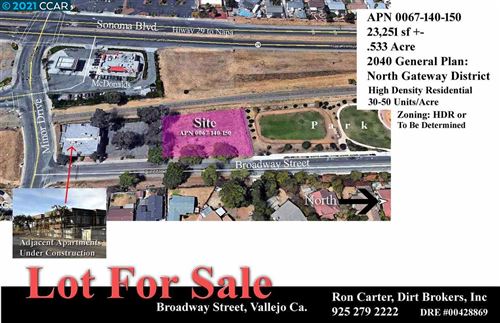 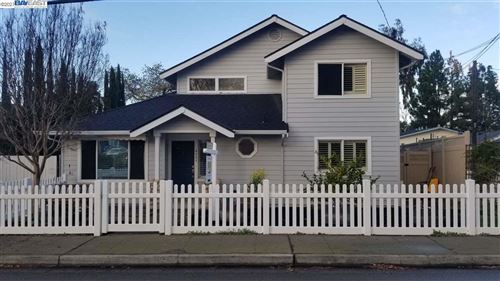 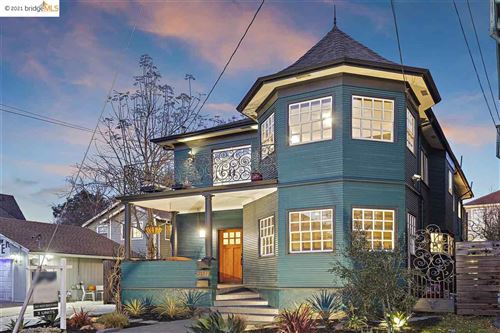 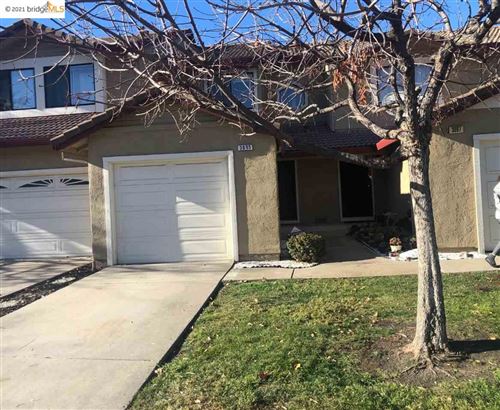 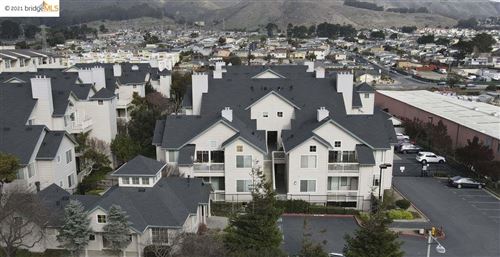 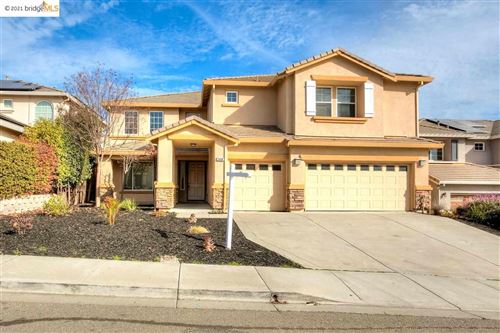 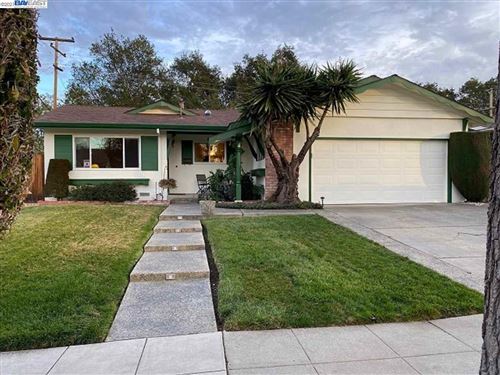 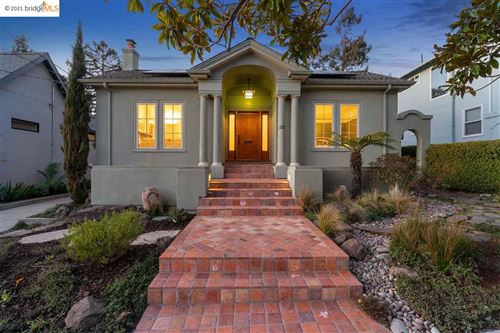